Tokyo is the world's most populous metropolitan area and is the center of Japanese culture, finance, and government. A bustling cosmopolitan city, Tokyo is also a major transportation hub and a world economic and industrial center. The city boasts a large number of world-class institutions of higher education, the highest concentration of universities in Japan. It is also one of Japan's 47 prefectures, consisting of 23 central city wards and multiple cities, towns and villages west of the city center. The Izu and Ogasawara Islands are also part of Tokyo.

Today, Tokyo offers a seemingly unlimited choice of shopping, entertainment, culture and dining to its visitors. The city's history can be appreciated in districts such as Asakusa, and in many excellent museums, historic temples and gardens. Contrary to common perception, Tokyo also offers a number of attractive green spaces in the city center and within relatively short train rides at its outskirts. Come join us for the conference and the fabulous scene here. 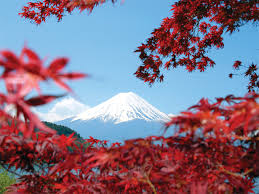 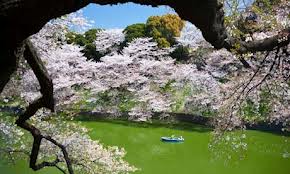 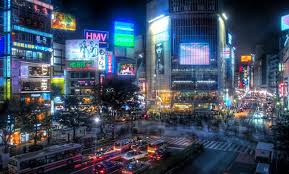 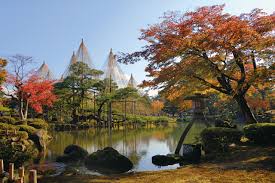 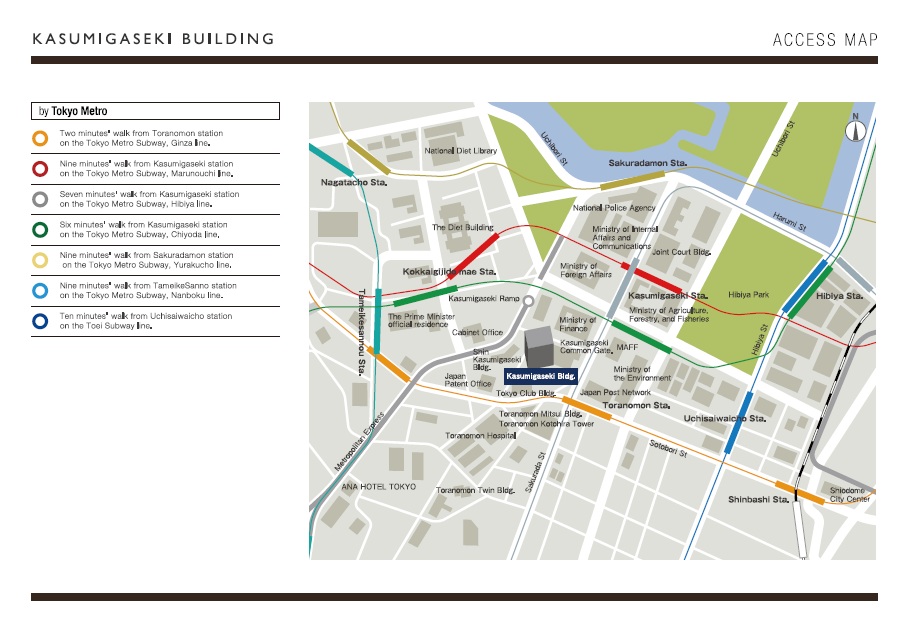